I have just finished reading “Harry Potter and the Order of the Phoenix” to my youngest daughter, which was a lot of fun. And yes, my Dolores Umbridge voice is awesome. 🙂 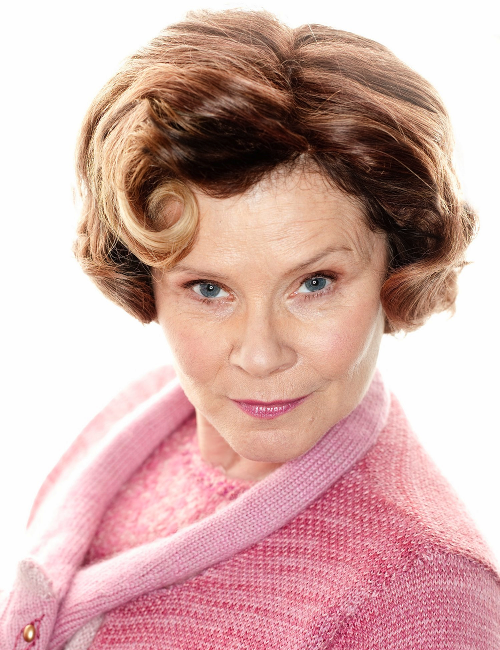 At the recommendation (insistence) of a friend, I have since dipped a toe into the sometimes interesting (and occasionally worrying) pool of Harry Potter fan fiction. It turns out that no one seems to like poor old Ron very much, but fan fiction Draco Malfoy does really well with the ladies… especially Hermione Granger. In fact, there is a whole subclass of this fan fiction called “Dramione” as a result.

A lot of people look upon fan fiction as nothing more than wishful rubbish where authors play out their daydream fantasies, as if there’s something wrong with that. But I think it’s also an effective way for someone to develop their writing skills because they can skip over character introductions and cut out world-building in order to focus on character arcs, plotting and style.

That said, a lot of them are pretty terrible. Others start off not so good but improve as their author finds their voice. Anyway, if you’re a fan of the Wizarding World and you need a little fix before the second Fantastic Beasts movie comes out in November, here are some of the more interesting stories I’ve found so far:

The Politician’s Wife
Twenty years after the war, Hermione works for the Ministry of Magic… [70K words, MATURE]

The Green Girl
What if Hermione had been sorted into Slytherin? [150K words, MATURE]

Delilah’s Black Book of Poems
A poignant and sometimes melodramatic take on poor messed up Draco Malfoy and Hermione Granger. It’s a little shaky at the beginning but worth sticking with if you’re into dark romance. [190K words, MATURE]

If these aren’t enough for you there are many many more:

And if you’re really keen you can join Pottermore and get sorted!

I was sorted into Slytherin, by the way. No one I have told has been remotely surprised. 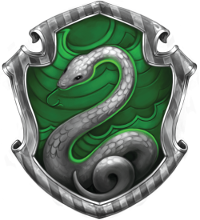